We would like to introduce the newest members that are leading our organization in our mission to foster access to architecture and design for all. Joining the Architecture and Design Foundation’s Board of Directors in 2022 are four new members who bring a variety of expertise and interests to the Foundation: 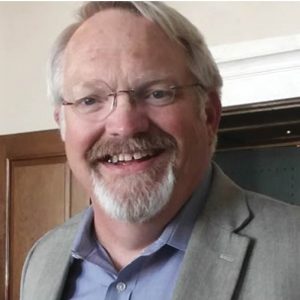 Norman founded Norman Alston Architects 30 years ago to allow him to focus his practice on historic preservation, the fulfillment of his architectural passion. Through his restoration designs, education and advocacy, he seeks to integrate historic buildings into the urban fabric while creating a wider culture of preservation that embraces the unique character of the community’s architectural legacy. As a result of the success of these efforts, he was elevated to Fellow of the American Institute of Architects (FAIA) in 2019, an honor shared by only about 4% of the Institute’s membership.

He has personally led preservation planning and restoration efforts on more than 100 historic projects, ranging in size from the very smallest up to $54 million in construction costs.

A 1978 graduate of the University of Texas School of Architecture, Norman Alston has been a registered architect in Texas for more than 38 years. He is qualified under the Secretary of the Interiors Professional Qualifications Standards 36 CFR Part 61 for historic architecture as well as being certified by the Green Building Certification Institute as a LEED Accredited Professional. He is trained and certified by the California Office of Emergency Services’ Safety Assessment Program (SAP) to conduct post-disaster building safety assessments . Norman is also certified by the National Council of Architectural Registration Boards.

Norman Alston is highly active in the community, serving with numerous non-profit efforts. He is a founding board member of Fair Park First, the organization tasked with the management and revitalization of Fair Park National Historic Landmark. He serves on the City of Dallas’ Urban Design Peer Review Panel as well as having served two terms on the city’s Landmarks Commission. He also serves on the Antiquity Advisory Board of the Texas Historical Commission, and has served on the boards of both Preservation Dallas and the Dallas Chapter of the American Institute of Architects, He recently served on the advisory committees for both the 2015 and proposed 2020 bond programs for the Dallas Independent School District. 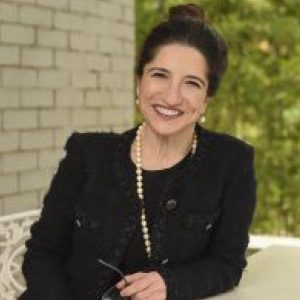 Dr. Ali comes to Dallas from Carthage College in Kenosha, Wisconsin, with her husband, Dr. Michael McShane. For their distinguished teaching, both are recognized as Professors Emeriti at Carthage, where they founded the college’s vibrant Hannibal Lecture Series and established its Lincoln Forum for the Liberal Arts. Dr. Ali is a graduate of Austin College with a B.A. in political science. She holds a Ph.D. from the Institute of Philosophic Studies at the University of Dallas. Since, she has served as Fellow of Harvard University’s Center for Hellenic Studies (CHS). Dr. Gregory Nagy, Harvard University’s Francis Jones Professor of Classical Greek Literature, wrote in his nominating letter: “I am in awe of her deep learning and her lively engagement with some of the most vitally important and timely topics in the field of classical studies.”

Dr. Ali’s assumption of the Dallas Institute Presidency is in a sense a homecoming. She has been closely involved with the work of the Institute since the 1990s, first as assistant to Drs. Louise and Donald Cowan, founders of the Institute’s Teachers Academy (now the Cowan Center™). After joining the staff of the Museum of Modern Art (NY), she returned to Dallas to serve as administrator for the Teachers Academy while pursuing her graduate studies at the University of Dallas. After leaving Dallas to teach on the Rome campuses of the University of Dallas and John Cabot University and, then, back in the United States, at Morgan State University, Villanova University, and Carthage College, she has since returned frequently to lecture at the Institute.

Dr. Ali has earned numerous accolades for her work in the humanities both within and outside academe. She has been a regularly invited lecturer in the Newberry Library’s Teachers Consortium (Chicago, IL). She has published essays on Homer’s Iliad, as well as on the twentieth-century American writers Wallace Stevens and William Faulkner. She has lived and led study tours in Rome, Italy, and has lectured and presented scholarly papers across the United States and abroad – on figures as varied as Toni Morrison, Mark Rothko, Salman Rushdie, W.E.B. DuBois, Aeschylus, and Homer. 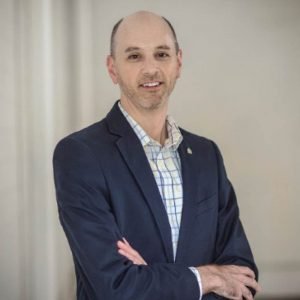 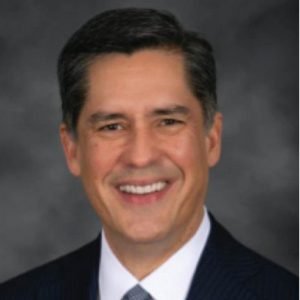 John Alvarado, Vice Chairman with Newmark, specializes in investment sales of office product throughout Texas. He is one of four experts in the institutional capital markets arena who joined Newmark’s Dallas office in 2020 to expand the U.S. Capital Markets platform. The team is focused on bolstering Newmark’s share of capital markets transactions in Texas, the central region and nationally and on building a best-in-class office capital markets practice for Newmark in Texas.

John joined Newmark after more than six and a half years as a senior vice president in CBRE’s Dallas office. In this position, he focused on office investment sales for single asset, portfolio and sale-leaseback transactions. His tenure at CBRE was preceded by approximately four years at JLL and, prior to that, approximately six years with the Trammell Crow Company. 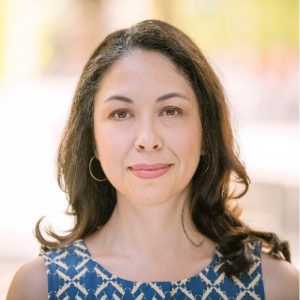 Kate Aoki, AIA, recently accepted the role as Head of Exhibition Design at the Dallas Museum of Art. Previously, Kate was a Senior Associate with DSGN Associates in Oak Cliff. A graduate of the University of Texas at Arlington’s School of Architecture, her work focuses on community-based projects and allows her to explore the intersections between the design process and community needs. With degrees in both textile design and architecture, Kate is highly focused on how the smallest details in design can have the greatest impact on those who will inhabit built spaces.

Kate has a long-standing relationship with the Dallas Chapter of the AIA, having been a member of the Communities by Design Committee and subsequently a co-chair. She is a graduate of the prestigious Emerging Leaders Program, and she is also a member of the Historic Resources Committee and the Columns Advisory Board and Theme Task Force. 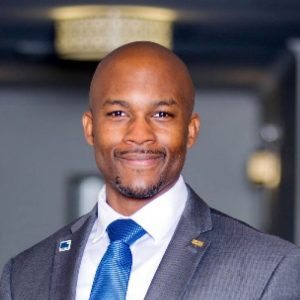 Michael manages Building Inspections, Economic Development, Engineering, Planning & Community. Development and Public Works operations. Over 20 years-experience in intergovernmental relations, urban planning and public policy. One of 50 individuals selected worldwide to participate in The Purpose City; honored with the 2017 GDPC President’s Award and the 2016 Partnership Award during the Texas Trails and Active Transportation Conference; has penned various articles focused on urban policy and planning. 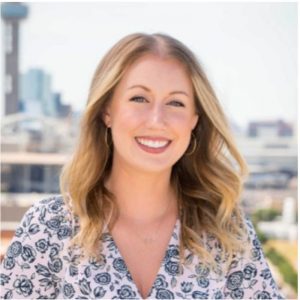 Kaitlyn Howell Ledford is the Corporate Events and Community Relations Manager for Hilltop Holdings, a Dallas-based financial holding company, which offers financial products and banking services through three primary subsidiaries: Plains Capital Bank, Prime Lending, and Hilltop Securities. She oversees the planning and execution of executive meetings and events, and manages non-profit partnerships, community engagement, and philanthropic initiatives. Prior to joining Hilltop, Kaitlyn worked in development, marketing, and consulting roles with a diverse group of local and national non-profit organizations. She has remained active in the non-profit community, serving as a grant panelist for the 2019 Kentucky Arts Council, and holding the positions of Vice Chair and Development Chair on the Board of Dallas’ Verdigris Ensemble.

Kaitlyn earned a Bachelor of Music degree from Baylor University and a Master of Arts from the University of Miami. She currently volunteers as a fundraising advisor for Dallas-based non-profits in the performing arts and is a member of the DFW Corporate Citizenship Network. 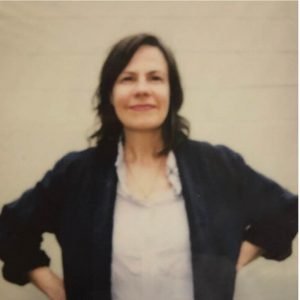 Jessica Stewart Lendvay is a registered architect and owner of a small architecture firm based in Dallas, Texas.

The firm is known for their collaborative spirit and thoughtful process which creates work that is sensitive to place and refined in detail. Their work focuses primarily on residences, single and multi-family.Jessica received a Master of Architecture from the University of Texas at Arlington in 1999. She began her career with bodron+fruit working on renovation and new construction residential projects. The renovation work included Howard Meyer’s Lipshy Residence, Edward Larabee Barnes’ Greenley Residence and E. G. Hamilton’s Hexter Residence. Mil and Svend’s rigor and commitment to a project’s excellence and consistent vision has an enduring impact.

In 2006, Jessica began a long time collaboration with Emily Summers Design Associates that continues to today. Beginning with the renovation and addition to the Round House in Colorado Springs to current work including the interior architecture for the Hall Arts Residences, Emily has shared her insightful creativity and visionary community involvement on a long list of significant projects.

The Foundation would also like to thank our exiting Board Members Krista Nightengale and Emily Henry, ASLA. Thank you for the contributions you have made to the Architecture and Design Foundation and the AD EX during your term of service.