The Creative Exchange No. 4

The Chaise Lounge
Citizen Jane: Battle for the City
The Museum is Not Enough
The Observatory
Building Hope
Are We Human?
The Creative Exchange
View Gallery

A collection of inspiration and comforting content during uncertain times.

Share some of your architecture + design inspiration with us by tagging us on social and using #ADEXCreativeExchange.

A full listing of the Creative Exchange can be found by clicking the link below.
\ MORE INSPIRATION

A collection of inspiration and comforting content during uncertain times.

Share some of your architecture + design inspiration with us by tagging us on social and using #ADEXCreativeExchange.

A full listing of the Creative Exchange can be found by clicking the link below.
\ MORE INSPIRATION 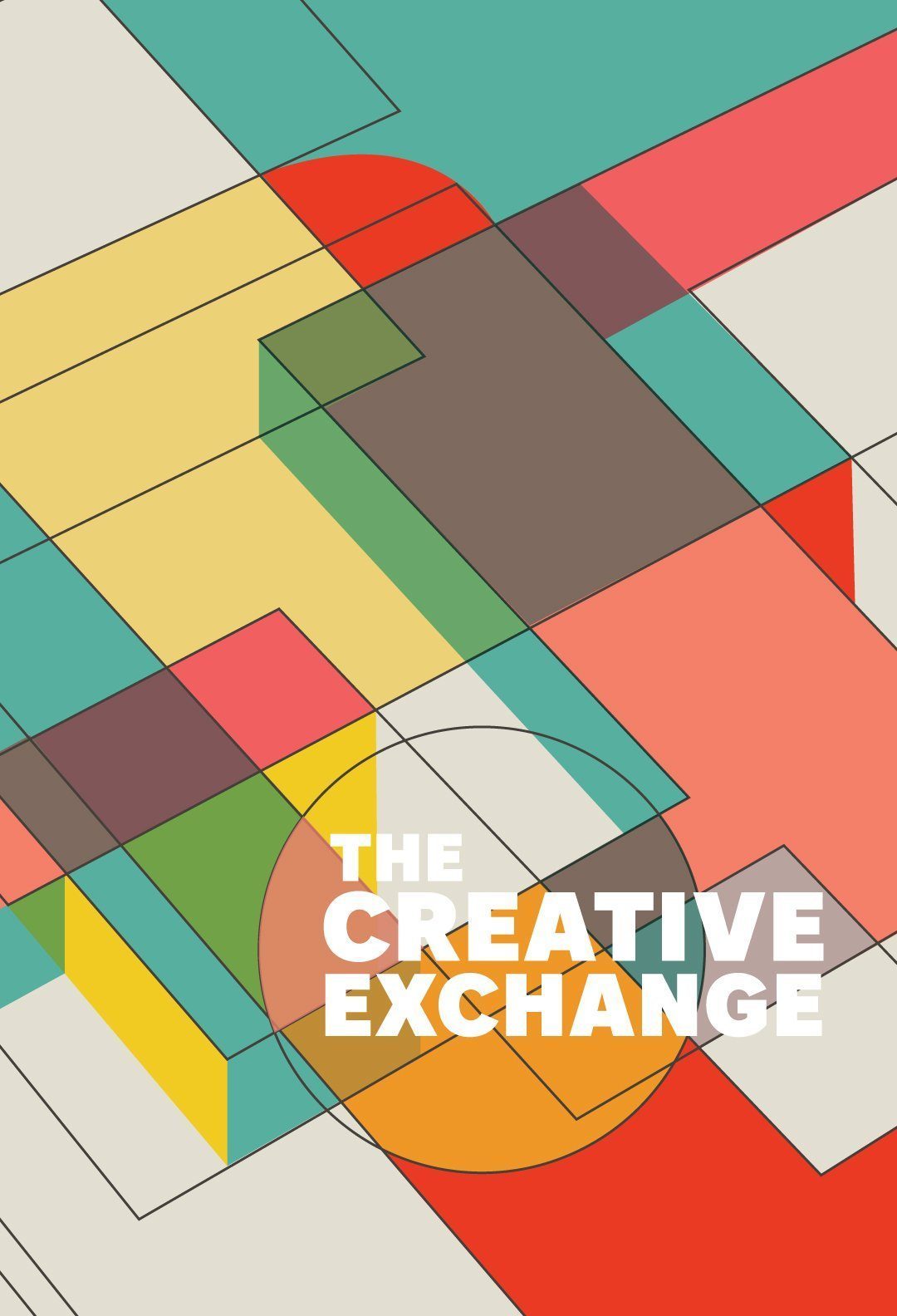 City on a Hill by Alex Krieger 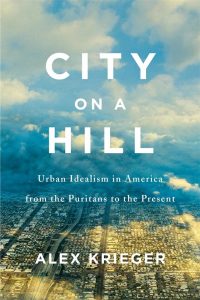 “A sweeping history of American cities and towns, and the utopian aspirations that shaped them, by one of America’s leading urban planners and scholars.” 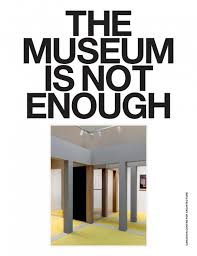 “[T]he result of collective reflections on architecture, contemporary social concerns, institutions, and the public undertaken by the CCA in recent years. Building on years of thematic investigations and of a continued questioning of the role of cultural institutions and the issues they face today, the book puts forward the CCA’s own positions and opens them up to a dialogue with designers, curators, photographers, publishers, and other institutions who ask themselves similar questions. ”

Are We Human? Notes on an Archaeology of Design by Beatriz Colomina 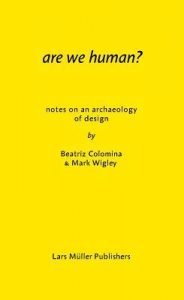 “The question Are We Human? is both urgent and ancient. Beatriz Colomina and Mark Wigley offer a multilayered exploration of the intimate relationship between human and design and rethink the philosophy of design in a multi-dimensional exploration from the very first tools and ornaments to the constant buzz of social media. The average day involves the experience of thousands of layers of design that reach to outside space but also reach deep into our bodies and brains. Even the planet itself has been completely encrusted by design as a geological layer. There is no longer an outside to the world of design. Colomina’s and Wigley’s field notes offer an archaeology of the way design has gone viral and is now bigger than the world. They range across the last few hundred thousand years and the last few seconds to scrutinize the uniquely plastic relation between brain and artifact. A vivid portrait emerges. Design is what makes the human. It becomes the way humans ask questions and thereby continuously redesign themselves.”

“Revision Path is an award-winning weekly showcase of Black designers, developers, and digital creatives from all over the world. Through in-depth interviews, you’ll learn about their work, their goals, and what inspires them as creative individuals.” 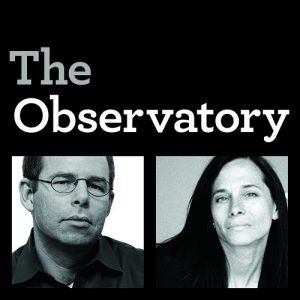 “Michael Bierut and Jessica Helfand discuss, design, current events, and current enthusiasms.” A topic that we all might be familiar with now, they recently discussed ‘Zoom Aesthetics.’ 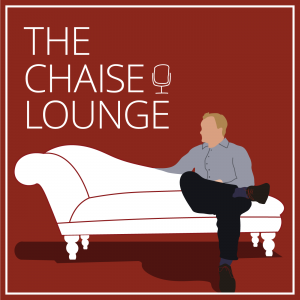 “Host Nick May and his expert guests take a deep dive into the business itself of interior design. From tips on breaking into the design industry to advice on growing and profiting from your current business, May and his fellow authorities offer their expertise.” 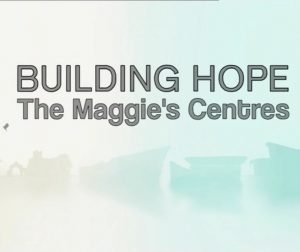 “The fascinating story of Maggie’s – a unique cancer charity which began life in Edinburgh in 1996. In 1993, Maggie Keswick Jencks was diagnosed with terminal cancer, she spent the last year of her life working on an idea for a cancer centre which she hoped would change the lives of other cancer sufferers.

Since her death the most prominent names in architecture from Zaha Hadid to Frank Gehry have designed astonishing landmark buildings bearing her name. 2016 sees Maggie’s celebrating its 20th anniversary, and the opening of its 20th centre.

Citizen Jane: Battle for the City directed by Matt Tyrnauer 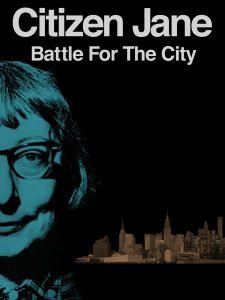 “Writer and urban activist Jane Jacobs fights to save historic New York City during the ruthless redevelopment era of urban planner Robert Moses in the 1960s.” 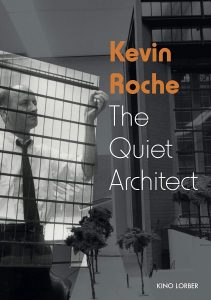 “A feature documentary film that considers many of the key architectural questions through the 70 year career of Pritzker Prize winning Irish-American architect Kevin Roche, including the relationship between architects and the public they serve. Still working at age 94, Kevin Roche is an enigma, a man with no interest in fame who refuses retirement and continually looks to the future regardless of age. Roche’s architectural philosophy is that ‘the responsibility of the modern architect is to create a community for a modern society’ and has emphasised the importance for peoples well-being to bring nature into the buildings they inhabit. We consider the application of this philosophy in acclaimed buildings such as the Ford Foundation, Oakland Museum and at New York’s Metropolitan Museum of Art for whom Kevin Roche was their principal architect for over 40 years. ” 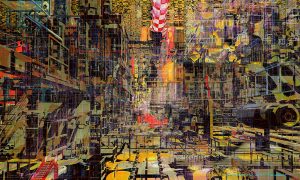 “The Ken Roberts is the most senior architectural drawing competition currently in operation anywhere in the world.”