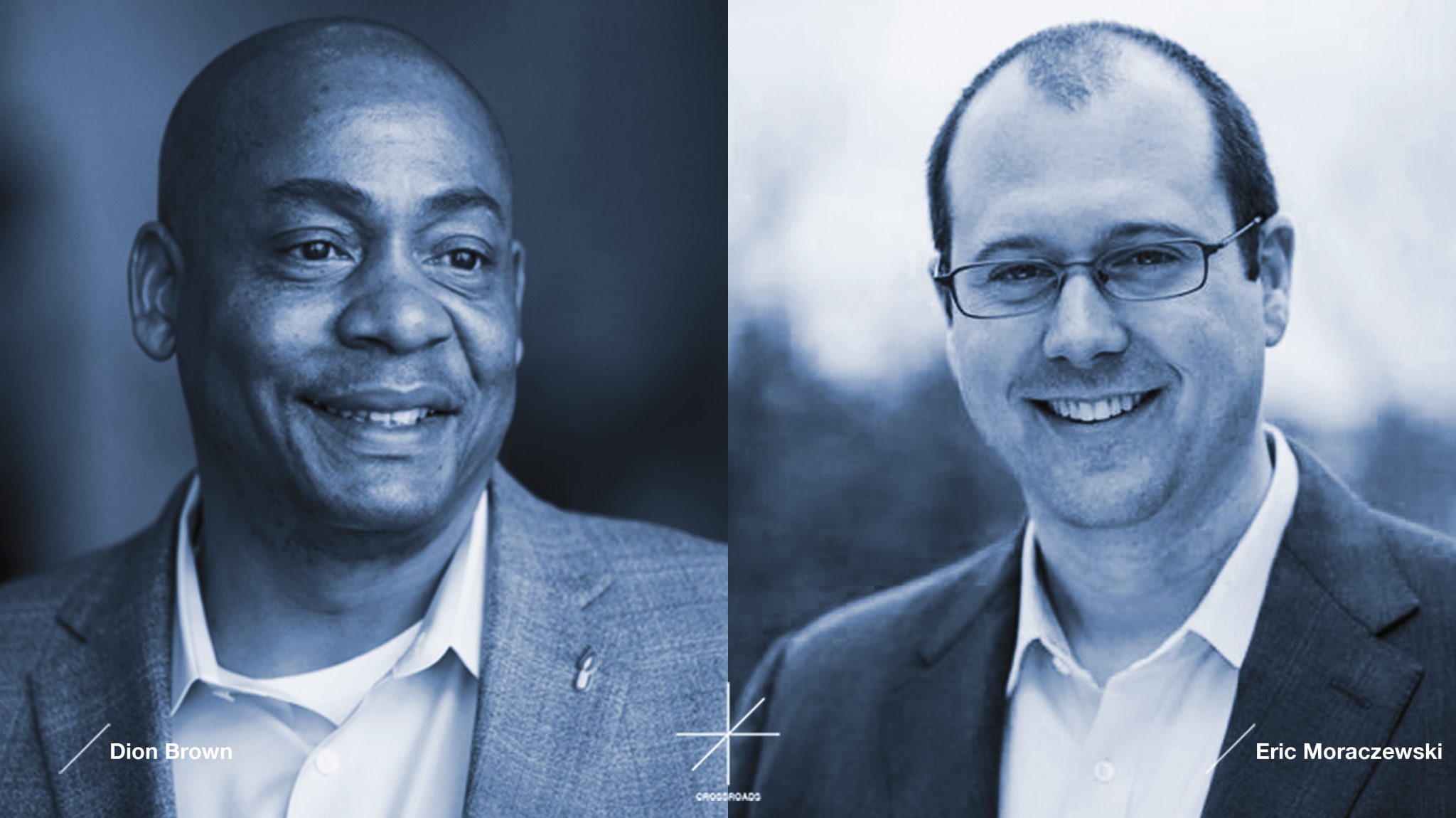 a new series and partnership

Dion Brown is an accomplished nonprofit leader. With a proven track record on defining visions, leading teams through strategic planning, conducting analysis of operations and building budgets that work. He prides himself on building teams and producing programming that will engage the community. He works with board members and staff, to adopt culturally responsive strategies and navigate challenging situations. In February 2018, Brown became the President and Chief Operating Officer of the National Underground Railroad Freedom Center. In the first three months, Brown analyzed and completed the fiscal year operating budget, reducing annual expenses by $1M. As the spokesperson for the institution Dion engaged the community, current donors and new donors resulting in a higher visibility for the organization. These efforts led to contributions of over $1M in new donations. Dion built strong collaborative partnerships with several organization including the YWCA, Jewish Federation, African American Chamber, Cincinnati Police Department and the LGBQT community among others. These relationships helped to secure over $1M in new funding. Brown was the Founding Executive Director of the National Blues Museum. He helped the start-up grow and flourish, gaining recognition from CNN, National Geographic and the New York Post as a “must see” museum. Prior to the National Blues Museum, Dion’s previous role was as Executive Director of the B.B. King Museum and Delta Interpretive Center in Indianola, Mississippi. While museum programming, tours, and attendance greatly expanded under Brown’s leadership, he simultaneously raised funds, balanced the organization’s budget and positioned the organization as a viable business and a strong community resource and champion. In 2013 he was recognized by the Delta Business Journal as one of its “Top Minority Business Leaders.” Prior to his leadership at the BB King Museum, Brown served as the Chief Operating Officer for Exploration Place in Wichita, Kansas. He directed a staff of more than 70 people, and managed the day-to-day operations of the museum and its $5 million budget. Brown holds a certificate of fundraising from the IUPUI School of Philanthropy, a Bachelor’s of Science in Human Resources and a Master’s of Science in Leadership from Southwestern College. He is also retired from the United States Air Force after 21 years of service

Eric Moraczewski is a pragmatic, data driven CEO/CFO specializing in startups and turnarounds with for profits, nonprofits and public-private partnerships across 20+ countries and four continents. Eric took his background as a global consultant, CEO and CFO to found Analyroi, LLC in 2019 after leading the Gateway Arch Park Foundation (Private Foundation responsible for providing $250 million of the $380 million project) through the largest Public-Private Partnership in National Park Service history. Analyroi was built to tie in Eric’s love of startups and turnarounds with data analytics and finance blended through experience working with nonprofits, public-private partnerships and small businesses. Moraczewski’s work for the Gateway Arch Park Foundation delivered the project under budget, saw one billion plus media impressions of coverage of the grand opening and positioned the project to win countless awards. It was this work that prompted the St. Louis Business Journal to write “If anyone could successfully complete the Gateway Arch Park project it was Moraczewski. Lots of folks can crunch numbers, but this required careful orchestrating. It was the fusion of his career experience and strengths: financial acumen, strategic planning, and his experience overseeing the funding of the museum design and construction.” (St. Louis Business Journal, June 28, 2018) In addition, Moraczewski is adept at strengthening local and national relationships including collaborative efforts with government, local community leadership and private enterprise. He also has experience creating unique activation opportunities to engage local residents and visitors. He has spoken to NAFTA, World Urban Parks Congress and many other domestic and international events as an industry leader including in Canada, England, Singapore and China. Skilled in fast paced, intensive environments, including direct interactions with local and national media, he is an ideal spokesperson for any project. Prior to work at the Gateway Arch, Moraczewski was the CEO of FDI Strategies, an international growth strategy consultancy focused on developing business between Colorado and China, and prior to that the CFO of Gallagher & Associates, one of the largest museum design firms in the world. Both organizations worked as consultants for nonprofit and for profit entities. Eric has his Executive MBA from Washington University in St. Louis and his BSBA from Saint Louis University. Eric also published the book Succeeding at Business in Southeast Asia: Common Mistakes Companies Make and How to Avoid Them. It is this rich and varied experience that Moraczewski brings to his Analyroi clientele. It is part of the Analyroi brand to leverage Moraczewski’s elite people skills and unrivaled work ethic to help clients meet their goals. As such, Analyroi is the right consultant for any organization to help influence and inspire.

All of us have witnessed change in our society like never before in human history. While the change has been dramatic on some fronts, others forms have been accelerated. No matter the cause, or the driving factor in what is thought to be the greatest impact, times such as this can drive humanity to evolve. It enables us to be more resilient if we are willing and able to take capture the opportunity to pivot the way we think in order to improve human lives through creative thinking and taking action.

C R O S S R O A D S, hosted by CRTKL, is a time to celebrate thinkers and their transformational ideas that will impact our lives and the world as we know it. We will also dive deep into how thinking has shifted as change fuels creative and innovative responses to a new frontier. The series is open to the community at large. Finally, we open each session to all of you, to ask questions and seek further meaning. Learn more.