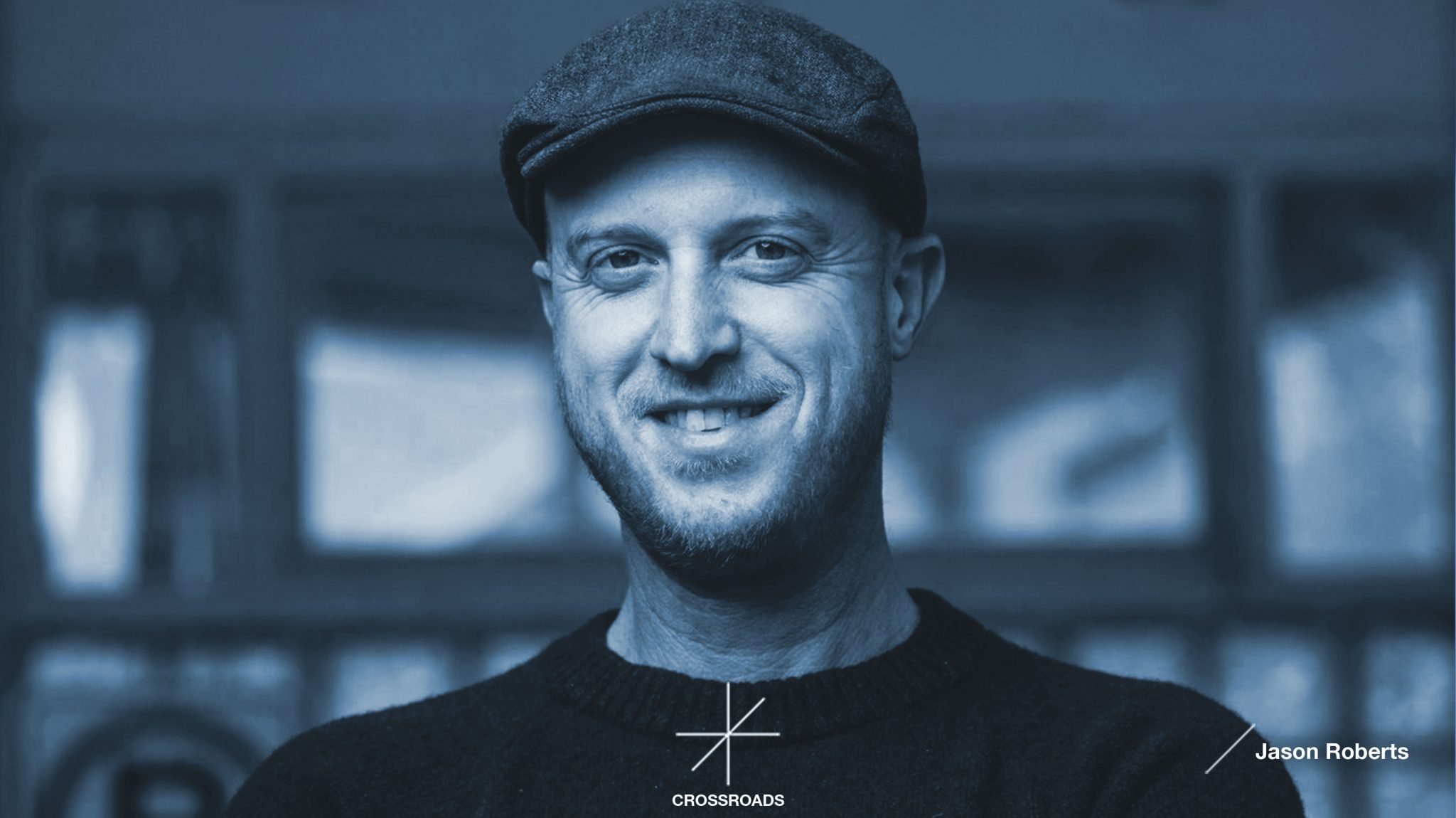 In Partnership with CallisonRTKL

Join us as we discuss with Jason Roberts Better Block’s 2020 thus far and their Slow Streets program in Dallas.

Jason Roberts is an urban planner, artist, and civic activist whose work has been dedicated to the creation of healthy, vibrant and sustainable neighborhoods. In 2006, Jason formed the non-profit organization, Oak Cliff Transit Authority, to revive the Dallas streetcar system, and later spearheaded the city’s effort in garnering a $23 Million dollar grant from the federal government to help reintroduce a modern streetcar system to Dallas. In 2010, Jason organized a series of “Better Block” projects, taking blighted blocks with vacant properties in Dallas and converting them into temporary walkable districts with pop – up businesses, bike lanes, cafe seating, and landscaping. The project has become an open – sourced international movement occurring everywhere from Melbourne, Australia to Tehran, Iran, and has been featured in the New York Times, Washington Post, and Dwell Magazine. Jason has received a Champions of Change award from the US White House, showcased in the 2012 Venice Biennale, and was listed in Planetizen’s Top 100 Most Influential Urbanists.

C R O S S R O A D S, in partnership with CRTKL, is a time to celebrate thinkers and their transformational ideas that will impact our lives and the world as we know it. We will also dive deep into how thinking has shifted as change fuels creative and innovative responses to a new frontier. We open each session to all of you, to ask questions and seek further meaning. Learn more.