TAKE A STROLL THROUGH THE ARCHITECTURE OF DALLAS.

Join us for one of three Saturday morning tours.

AD EX offers three regular walking tours that explore the breadth of Dallas’ architecture from its founding in the 1840’s to today.

The Arts District tour, a 90 minute walk through the largest urban arts district in the country, examines the historic buildings remaining from one of the most vibrant freedman’s towns in Texas as well as the contemporary architecture of Dallas architects and four Pritzker Prize laureates. It is offered on the first and third Saturday of the month. \ LEARN MORE

The Main Street District Tour is offered on the second and fourth Saturdays of the month and takes a look at the main commercial district of the city and its variety of architectural styles. You’ll learn about the growth of Dallas and how that growth affected the architecture of downtown. It is offered on the second and fourth Saturday of the month. \ LEARN MORE

Our West End tour will return soon! Check back for updates on when you can uncover the West End District with us next.


The West End is the birthplace of Dallas and became its first commercial historic district in 1975. You’ll explore how the railroads made the city a vital commercial center and see the buildings that have been the hub of county government for more than a century. \ LEARN MORE

Arrangements can be made for private tours at times not regularly scheduled (subject to docent availability). The charge is $10 per person and $8 for students. The minimum charge for a private tour is $100. E-mail info@DallasADEX.org for more information. 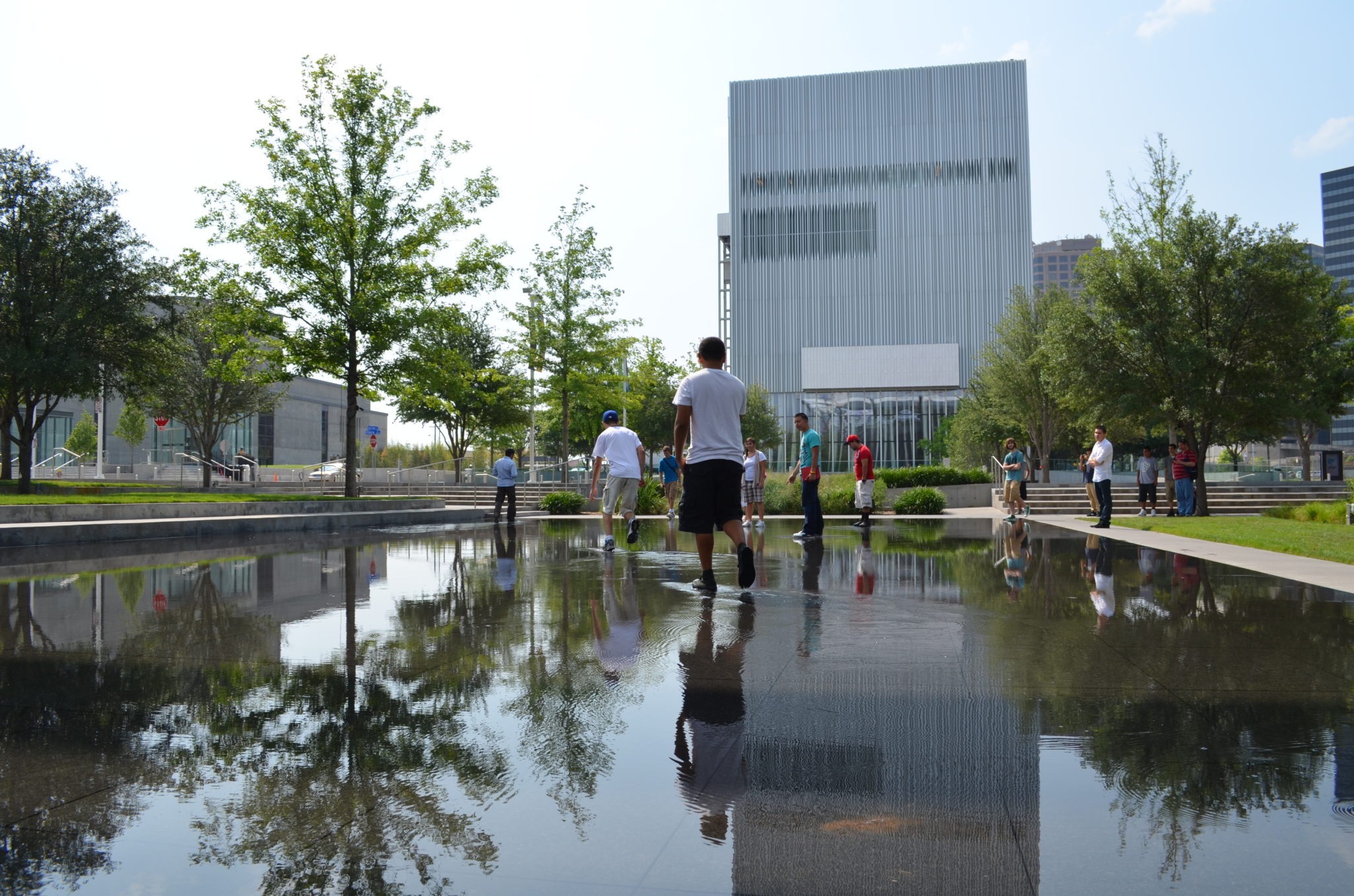 Register for a walking tour.

For a full schedule of all our tours and programs, visit our calendar page.
\ Learn more.

Beginning at Main Street Garden and its panoramic view of a time capsule of some of Dallas’ most important buildings, your... \
Learn More

Beginning at Main Street Garden and its panoramic view of a time capsule of some of Dallas’ most important buildings, your... \
Learn More
X